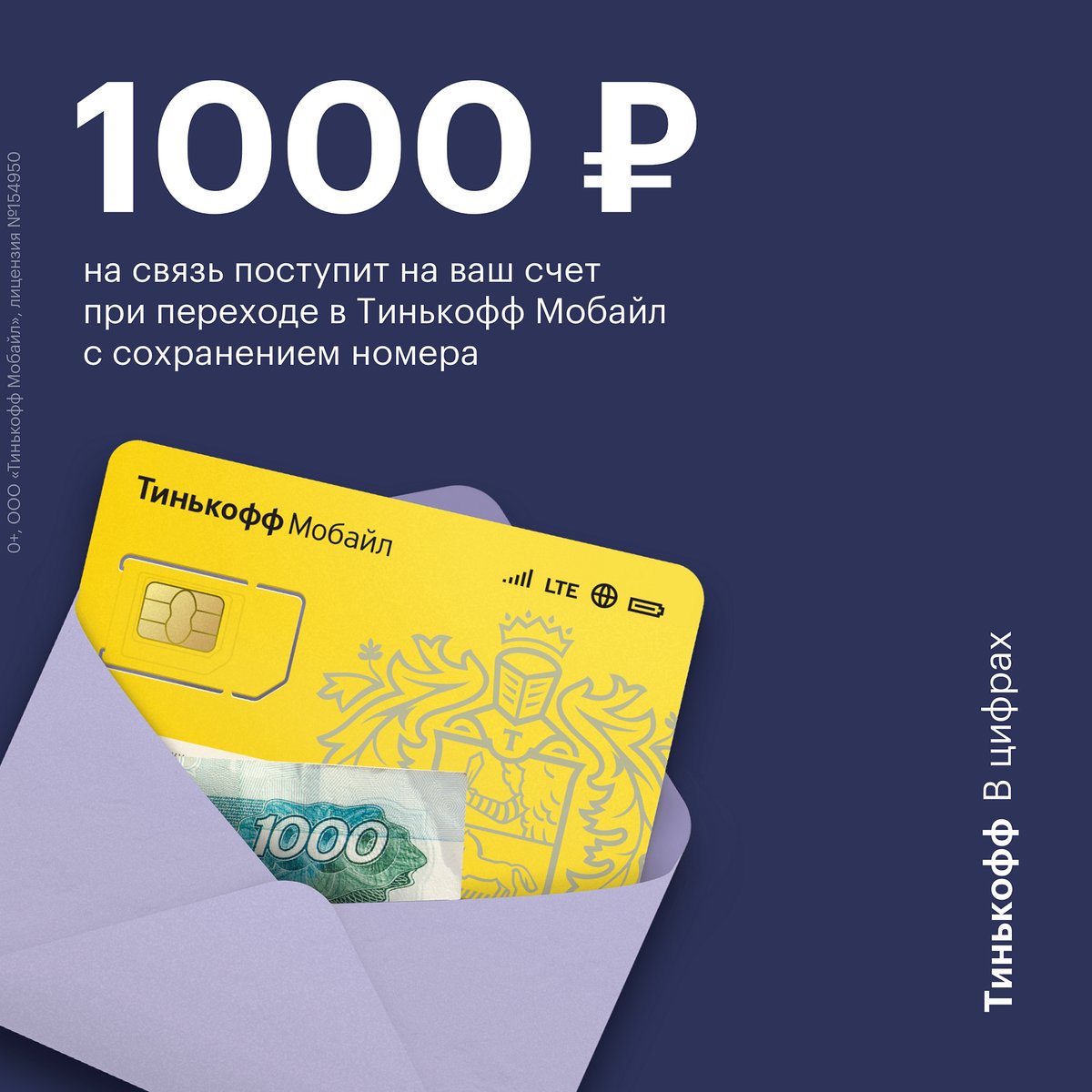 Leather Soft but I go hard, ask around bitch i got barzzz, I got zero tattoos I can only show you these scars i don‘t beef I go to war knock x4 at yo door, lets not get it twisted yeah i am from kansas but I don‘t live on no farm, keep that nine like Tony Romo, only real niggas in the photo, if you need a picture of a living legend you can use my face as the logo, I am terrible with the promo, but I‘m still getting this doe doe, I got goons thats at ya front door where you nigga boost mobile, I go super saiyan on beats, sprite dirty like some cleats, Trill till I D.I.E, and that‘s 8 days a week, 7th letter gotta keep it G, 4th letter she get the D, car a beauty but I‘m a beast, I‘m the one word 2 Jet Li (Yeah), Look at you hear ya music swear to God y‘all transparent, Me? I kill it all the time…..Bruce Wayne parents, Fuck the free world and Clarence, You got served nigga diamonds dancing, stop hanging around people who don‘t got visions of a mansion, flow ugly like Jeepers Creepers I been dope since I had a beeper, life itself is the biggest teacher (x2), Nope she wouldn‘t in the gym but she was right there in the bleachers, We fucked up Kush got me so Wiz Khalifa

Young nigga sipping gatorade like its Ace of Spade these new nigga all they do is shoot they can‘t catch a fade, I done came out of Wyandotte hoes get amazed, niggas hating cuz they hoe chose flag on the play, I done been threw a lot of shit somethings shit get hectic, brand new Glock hold 17, 16 and pregnant, all i spit lyrical bullets hoe, I don‘t need a weapon, (Lex Luger in his prime hoe, I‘m Just knew for flexiin‘)
Hold on burn……damn .this the part where the beat switch, cooking niggas up this a deep dish, (7 in his back young mike vick), unintelligent soccer play, the Drago gotta dumb kick, I‘m on prozak, with this Kaliko like Krizz I be on strange shit, Non balling association, a lot of y‘all in the NBA, all we need is a lil Justice, My player……2k, All I do is spit hella barzzz word to Donald Trump toupee, I kick shit all the time young Liu Kang